When a young and inexperienced Switzerland County girls basketball team suffered a heartbreaking 35-34 loss in last year’s sectional opener to North Decatur, it would have been very easy to enter this season with a sour taste. Instead, the Pacers have chosen to go another route.

With the whole group back from a 9-13 season, third-year head coach Ashley (Chase) Kitts says her group has taken the loss to the eventual sectional runner-up Chargers as a positive heading into this year, rather than sitting around bitter for the last eight months.

“That game last year against North was probably one of the best games we had played all year,” Kitts said. “We ran our game plan perfectly that night but unfortunately some things happened at the end that allowed them to win. A foul was called late, they hit a free throw in the final seconds and there was a timeout that we never got but you know those things are out of our control. I was happy with how we played and I think the play that we saw that night is going to transfer over to this season.”

Coach Kitts was an four-sport star who finished her career at Switzerland with 1,134 points and 526 rebounds, both second on the school's all-time list. Kitts went on to play at Division I Evansville after leaving Vevay but injuries hampered her career. As soon as she got to college she knew she wanted to coach and she knew she wanted to coach back home. 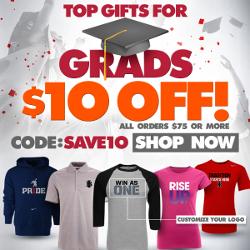 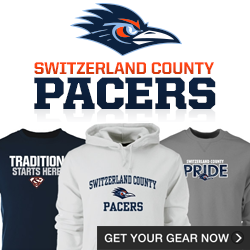